This one goes back to the very beginning,the 1st north american MMA grudge match between two of the most memorable UFC competitors. Many years have passed and  both guys have done a lot since the first match but after watching their 3rd fight and how perfectly Royce executed his strategy I am compelled to post. 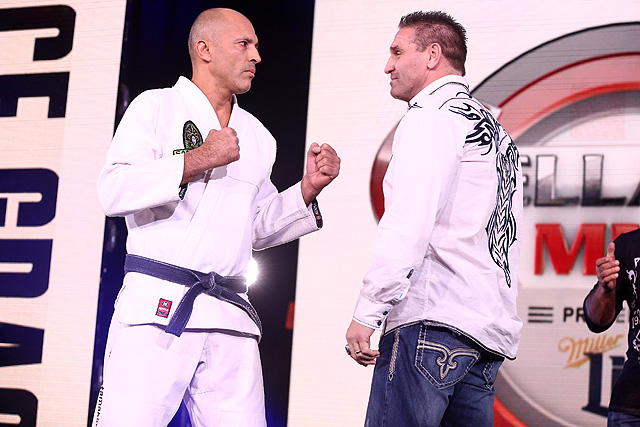 BJJ fanatic or not Royce looked great Friday night and the overall tactic put is way more useful to you as a martial artist that who said what to who on twitter :). Leading into the fight I have to admit for some reason I assumed Ken would be able to use better striking and top control to be able to ekk out a decision.

Instead those of you who knew what you were watching were treated to a Gracie jiu-jitsu master-class.

At 50 + years old Royce showed up to the weight in wearing a blue belt in protest to the direction of most peoples jiu-jitsu training has taken (leave that for another conversation) but he made his way to the cage vs the more physically imposing Shamrock and  put his money where his mouth is using classic jiu-jitsu tactics as taught by his father Helio Gracie to a (Tee ) literally exactly the way that it is laid out in the old school manual. 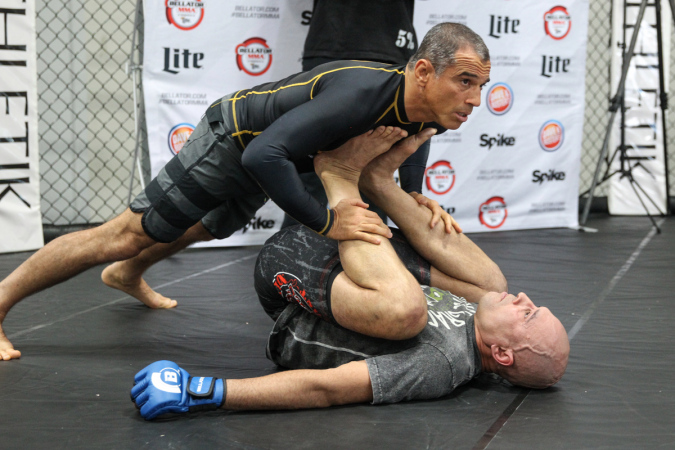 There are plenty of fights on TV now so  watching MMA isn’t the challenge it use to be, yet even with all those fights it is still something special whenever a participant can use not just the skills but strategy of their martial art to full effect.

Royce played the fight super smart and did something very rare, using not just the technique but also philosophy of his art (Gracie Jiu-Jitsu) to dominate the fight with the use of  various kicks, controlling the distance and avoiding Ken’s far more dangerous middle distance punching skills then being able to safely close the distance and dominate the fight in the clinch with knees to the head body, head and apparently groin bringing a controversial ending to the otherwise highly educational fight.

Lets be clear, both guys are over 50 years old so neither man could go back and fight vs any of the contenders in high level MMA, if you can get past that and take the fight for what it was there was a lot to learn there.This is just one reasons why the martial arts community owe  Royce/Rorion Gracie a debt of gratitude for introducing the world to this revolutionary approach to jiu-jitsu.

***Note to all the BJJ students out there beyond technique you practice in class daily if you aren’t learning about the various ranges of combat  (this counts for Gi , No Gi and MMA) you are missing out in a big way. Controlling where the fight takes place is crucial to any fight/match, a corner stone of effective martial arts and something overlooked in most academies focussed mainly on sport bjj. All aspect of the art are great and work in their specific setting but it is a big mistake to  ignore this really important aspect of real combat.

Here is the Royce vs Shamrock fight #3 in case you didn’t catch it. 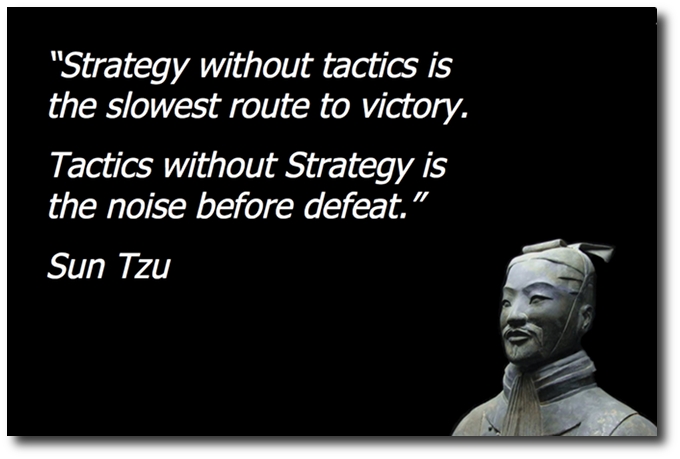